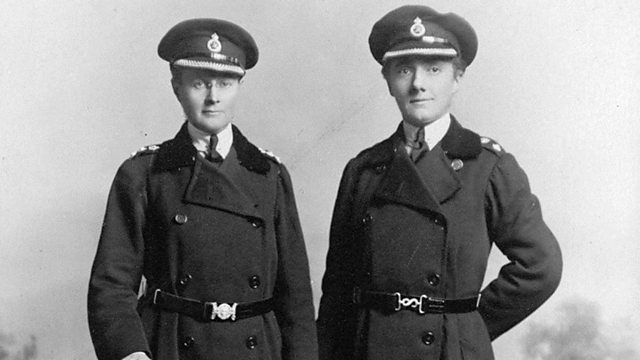 At the outbreak of war suffragette campaigners pushed for the creation of women police patrols to tackle fears of "khaki fever" and prostitution linked to the presence of large numbers of troops.

The Women Police Service (WPS) was set up by anti-white slavery campaigner Margaret Damer Dawson while the Voluntary Women Patrols were organised by members of the National Union of Women Workers.

The WPS was the more radical organisation of the two and called for the power of arrest.

The Voluntary Women Patrols contained fewer militant feminists than the WPS and saw themselves as aides to the existing police service.

Women officers were not allowed to make arrests until 1923.