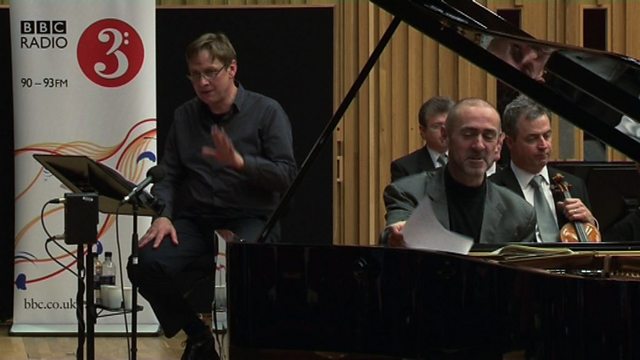 Watch an analysis of Ravel's Piano Concerto in G

Ravel's two concertos for piano were written almost simultaneously in the late 1920s, and were among the last orchestral works that Ravel composed. They are remarkable in many ways, not least for the contrast that one provides with the other.

The G major Piano Concerto was written for the French pianist Marguerite Long, and is characterised with some of the fashionable sounds of the day. The three movement concerto is heavily influenced by the sounds of jazz and as Stephen Johnson argues, the sound of the Parisian music hall. Stephen also examines the influence of Mozart on the concerto, especially in the beautiful and emotionally charged slow movement. 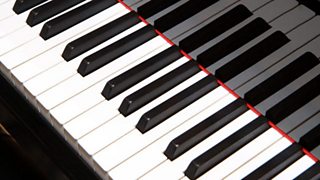