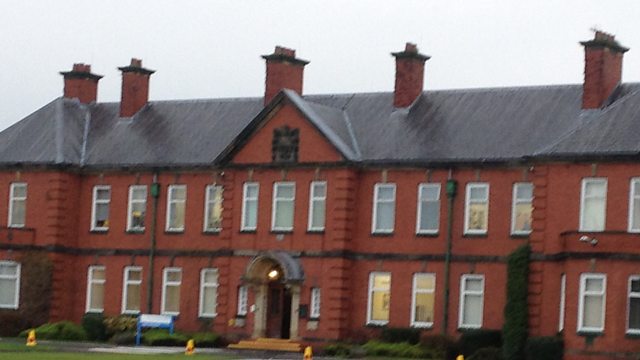 Thousands of wounded soldiers from all over the country were sent to Lancashire’s Ribble Valley during the war. They were being treated at what is now the home of the Calderstones Partnership NHS Foundation Trust at Whalley. During World War One, it was the Queen Mary’s Military Hospital.

The hospital even had its own railway siding which was used to bring the injured troops almost directly to the doors of the wards. Many of the men had come straight from the front with uniforms still covered in mud.

The military hospital was in use until the middle of 1920. A commemoration plaque at the site states that during that time “56,800 disabled soldiers were treated in it for wounds and sickness”.

Today, not far from the main building, you can still see the Commonwealth War Graves cemetery where soldiers who failed to recover from their wounds, rest.