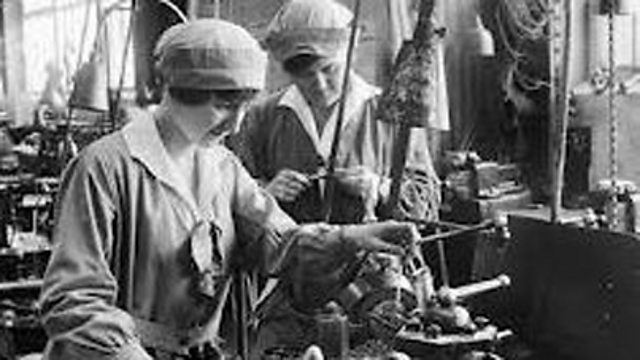 During World War One, Armstrong-Whitworth became the biggest company producing munitions in the world and the Elswick Works, which stretched for more than a mile along the banks of the Tyne, was its headquarters and most important site.

It began life in 1847 when William Armstrong opened a small factory making hydraulic machinery a mile and a half to the west of the centre of Newcastle. It expanded rapidly into armament production and shipbuilding.

During WW1, the Elswick Works produced a huge quantity of munitions including hydraulic machinery, ships, guns and shells. The company also owned the Walker Naval shipyard and built aircraft on Newcastle’s Town Moor.