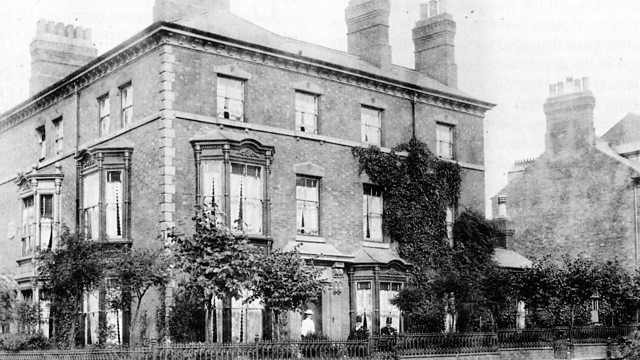 The Victorian streets of Highfields in Leicester were named after the family of Queen Victoria’s husband Prince Albert.

But as World War One progressed and the horrors of war in the trenches became evident, many of Leicester’s German sounding street names were altered to sound more English. For instance, Mecklenburg Street, pictured here, was renamed Severn St.

Anti-German sentiment was rife, leading to a riot and other hostilities towards Germans who had settled in the city.