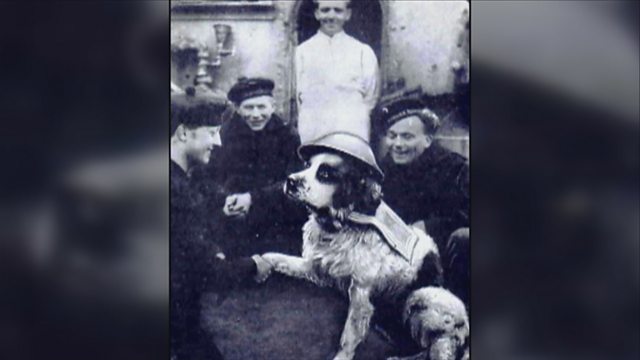 The legend of Bamse, the St Bernard World War 2 hero

Bamse is celebrated for saving the lives of two Norwegian sailors, stationed in Montrose and Dundee during World War Two. These acts of bravery earned him a PDSA gold medal, the animal equivalent of the George Cross. On his visit to Montrose, Fred discovers more about Bamse from St Bernard lovers, meets a woman who remembers him fondly from her childhood, and spends some quality time with the dogs themselves.

This year marks the 70th anniversary of Bamse’s death and the town of Montrose is preparing to pay their respects and celebrate his achievements. The Norwegian Navy will dock in Montrose for the final time on 21 July to join the town in their celebrations, with a parade of sea cadets, bagpipers and St Bernards. 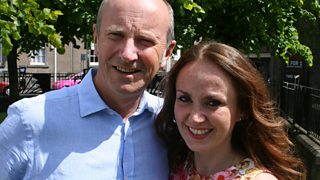