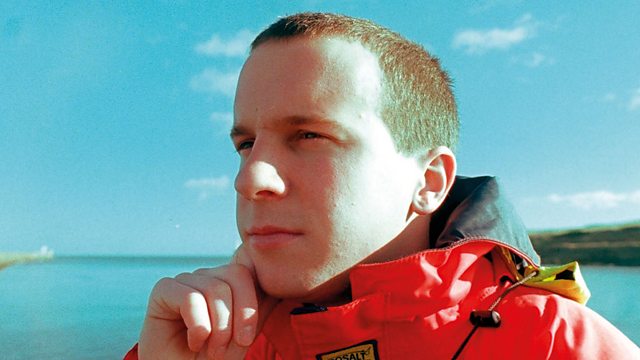 Matt Lewis was a scientific observer on a fishing boat which went down in the Southern Ocean with the loss of seventeen lives. He tells Matthew Bannister how he survived.

Matt Lewis tells us how he survived a shipwreck in the Southern Ocean in which 17 men died. He was scientific officer on the fishing boat Sudur Havid which went down in heavy seas in 1998. His book is called Last Man Off.

Nilofar Elhami is not allowed to travel to Iran, even though she was born there. So she sent her German boyfriend Matze Lohmann to experience her home country for her.

Also, Italian photographer Massimo Sestini reveals the story behind an aerial shot of a boat loaded with migrants sailing towards Lampedusa that made front pages around the world.

And film-maker Richard Linklater about his ground-breaking new film Boyhood, filmed over a 12-year period with the same actors.

Justice for my Daughter's Murder