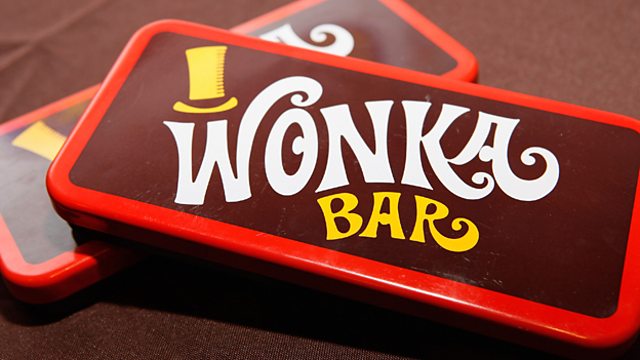 In Charlie and the Chocolate Factory, Charlie Bucket wins a golden ticket to visit Willy Wonka’s factory. What were his odds? Plus: World Cup football and players' ages.

In the film and musical based on Roald Dahl’s novel Charlie and the Chocolate Factory, Charlie Bucket receives a golden ticket to visit Willy Wonka’s chocolate factory. But one of our younger More or Less listeners in England wanted to find out what the chances would be of winning one of those Golden Tickets. So we sent maths book author Rob Eastaway to her school in Derby to explain the answer to her class-mates. A must-listen for anyone who struggles to get their head around probability.

Also on the programme we look at whether the age of players makes a difference in World Cup football.

Will we Die Before our Parents?