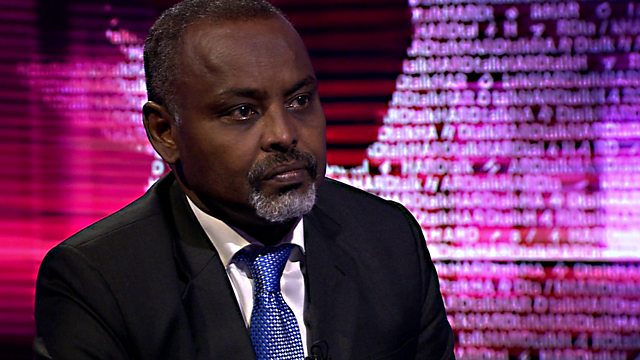 The former mayor of Mogadishu, Mohamoud Nur has defended comments he made earlier this year that members of Islamist militant group al-Shabab should be "eliminated on the spot," rather than arrested. The comments were made after bombings in the capital targeted government officials.

Mr Nur added that young people at risk of being drawn into the group need to be given opportunities, jobs and training to steer them away from extremism. 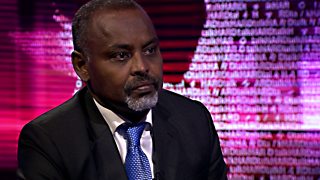