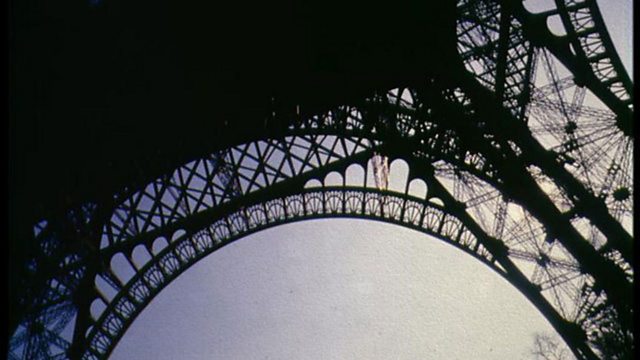 Donald Macleod, with the help of experts Marcia Citron of Rice University and Karen Henson of Columbia University, explores the life and work of Cecile Chaminade and Augusta Holmes.

Donald Macleod begins by exploring the early influences and contrasting experiences of Chaminade and Holmes in their family backgrounds and training. He then explores how both Chaminade and Holmes used the artistic salon as a vehicle to bring their music to wider attention. Next, Donald Macleod considers the events and music which inspired Holmes to write four operas, culminating in the mounting of La Montagne Noire at the Paris Opera. In contrast, after writing a successful ballet early in her career and despite two attempts at writing an opera, Chaminade never completed a work in either genre thereafter. Finally, Donald Macleod considers the different ways in which Chaminade and Holmes exploited celebrity status, as they profited from the political uncertainties and the dawning of the Third Republic. 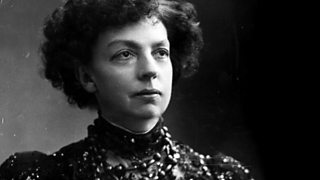 Composer of the Week—Cecile Chaminade and Augusta Holmes