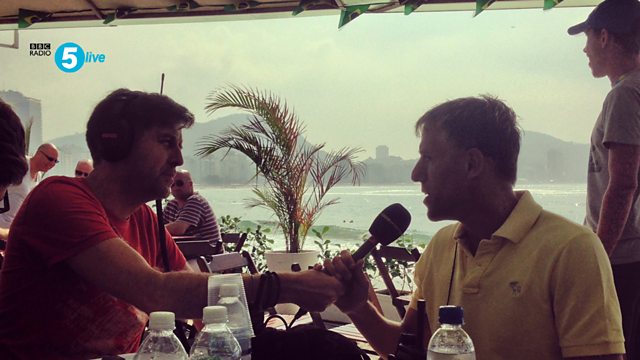 The former Manchester United player responded to criticism of his commentary during England's first group match against Italy on Saturday 14 June telling 5 live: "I'm just glad I helped everybody sleep back home."

Phil Neville was accused on social media of having a dry delivery but has since laughed about the feedback saying: "co-commentary is harder than what I thought it was gonna be."