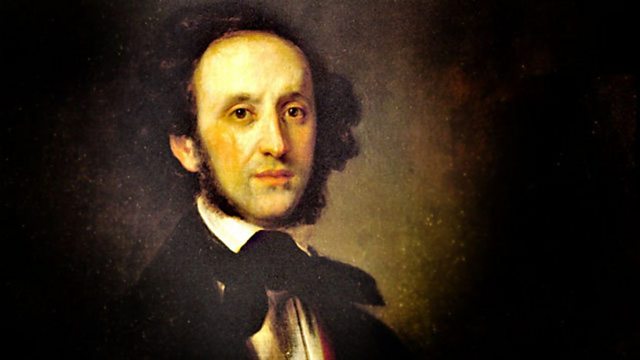 The life and work of sibling prodigies Felix and Fanny Mendelssohn.

Felix's career was launched with his famous Octet, which was composed in 1825. Fanny's composing and playing, on the other hand, was limited to amateur music-making in soirees held at the family home.

Felix's popularity grows as he receives his first commissions following his grand tour, contrasting it with his sister's adaptation to married life. She starts her own salon in the Mendelssohn family home, where she can play and conduct her own works.

Felix had become a hugely popular figure in England and Germany and, with the publication of his oratorio St Paul, how his fame spread across the world. Six months into his job as Leipzig Gewandhaus director, he then met his future wife. Meanwhile, Fanny continued to occupy herself with her popular musical soirees, and when the opportunity arose for her to spend a year in Italy, she finally received the recognition for her musical talents she had always craved.

Donald Macleod examines the final years of Felix's life, when he struggled to divide his time between professional engagements across Europe and his rapidly expanding family and composing. By 1846, when Fanny finally summoned the courage, without Felix's support, to go ahead and publish her music, she only had a year to live, and Felix couldn't cope with the devastating loss. Within a matter of months he, too, was dead. 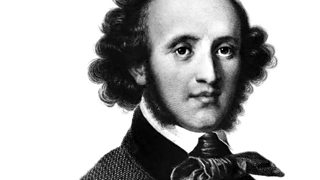