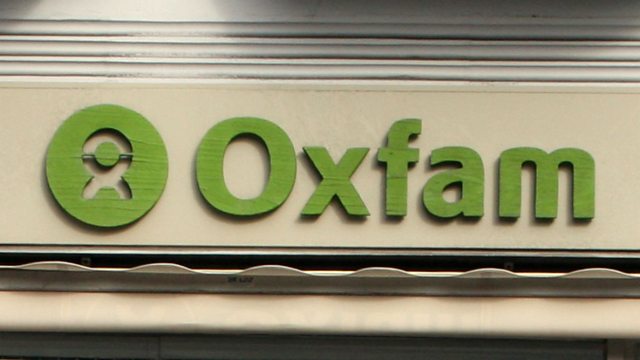 The Charity Commission is investigating an Oxfam campaign which criticises the government's economic policies. Several Conservative MPs have complained that it's too political. Oxfam says it has a duty to highlight poverty in the UK.