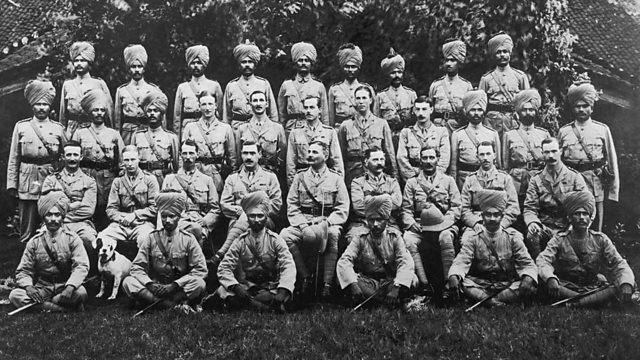 The Documentary World War One

How World War One affected populations beyond the European front line.

Historian Heather Jones tackles the familiar image of a war centred on a static front line in northern Europe, and looks at how World War One affected populations beyond the front line. Though place names such as the Somme, Verdun, Ypres and the Vimy Ridge serve to emphasise the Eurocentric view of the war, the conflict impinged on populations all over the globe. Heather reveals how with rare material from the archives.

Timeline: Countdown to World War One

Scroll through the events that led to the First World War