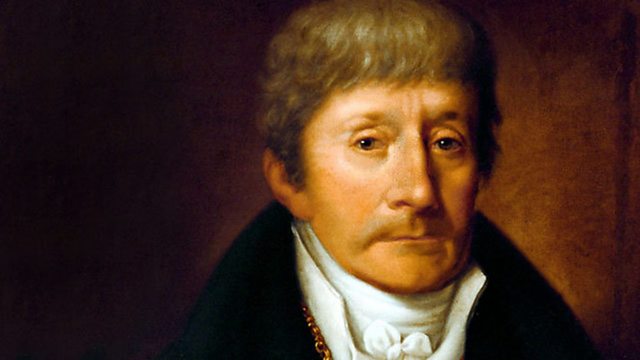 The much maligned Antonio Salieri, mainly remembered today for supposedly poisoning Mozart through jealousy of the younger composer's talent, is the focus for this week's Composer of the Week. This rumour of murder has travelled over two hundred years, inspiring verse by Alexander Pushkin, an opera by Rimsky-Korsakov, to Peter Shaffer's film "Amadeus".

But is it right that this once highly celebrated composer should be remembered for an unsubstantiated rumour? Salieri was at one time the most famous composer in all Europe, with the Holy Roman Emperor Joseph II as his patron. He received offers of work from the King of Sweden, and even dedicated one of his works to Marie Antoinette. He composed over forty operas, including a work premiered for the official opening in Milan of La Scala opera house. Amongst Salieri's students, which he always taught for free unless they came from wealthy backgrounds, were Beethoven, Schubert, Liszt and even Mozart's son Franz Xaver. 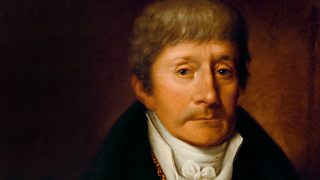