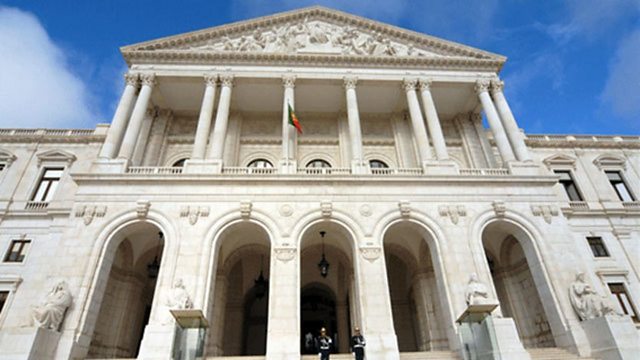 The Concierto de Aranjuez, with its emotionally charged slow movement, is one of classical music's most popular pieces. It was composed during Rodrigo's years in Paris before the outbreak of the Second World War where the composer and his wife were living in near poverty. Its success made the blind composer world famous. Written in braille, it is one of the earliest examples of a concerto for guitar and orchestra and before its first performance, Rodrigo suffered sleepless nights worried that the quiet sounding guitar wouldn't be heard about the forces of the orchestra. However, Rodrigo's subtle orchestration and novel writing for the instrument proved his fears groundless.

The other concerto in the programme is the Fantasia para un Gentilhombre written for the great Spanish guitarist, Segovia which draws on some of the rich heritage of music for the guitar from Spain's past, as Craig Ogden explains and demonstrates.

The programme was recorded before an audience at LSO St Luke's in London.