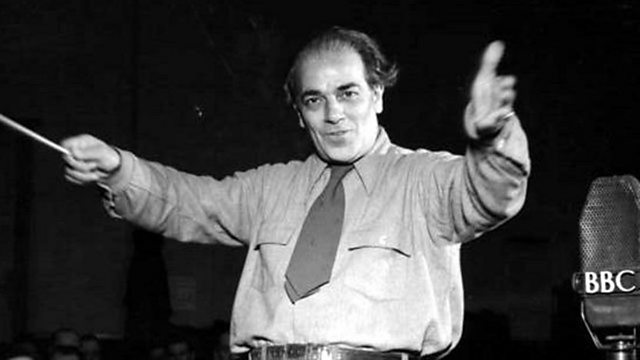 Donald Macleod explores the cities that were important to Villa-Lobos, beginning by focusing on the impact on him of Rio de Janeiro - the place where the composer was born and died.

Donald Macleod then turns to Paris, the city where Villa-Lobos developed his ideas, and which was a place he held in high affection for the rest of his life.

Villa-Lobos was fascinated by the Amazon - a source of inspiration in many of his works. Donald Macleod follows the thread of fantasy that he weaved through his life. Sao Paulo was where Villa-Lobos first achieved fame - and where he later became a revered national educator. Donald Macleod looks at the Brazilian city that always celebrated his music.

It was in New York that global recognition came to Villa-Lobos. Donald Macleod reflects on that city's devotion to the man and his music. 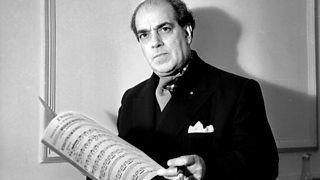