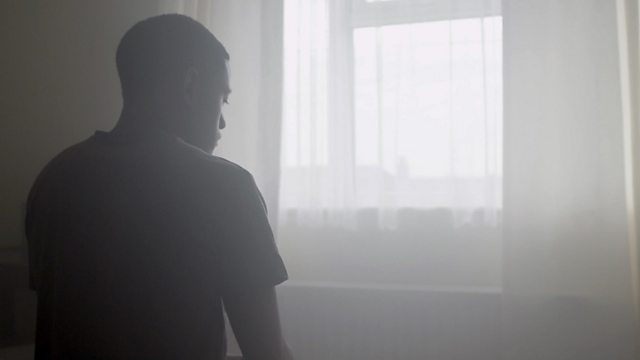 "Live how you sleep. Live how you dream." Ma reflects on the power of dreams in this uplifting Writing Britain short. 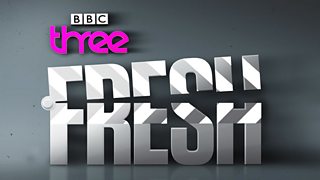 See all clips from Life Through My Lens (169)