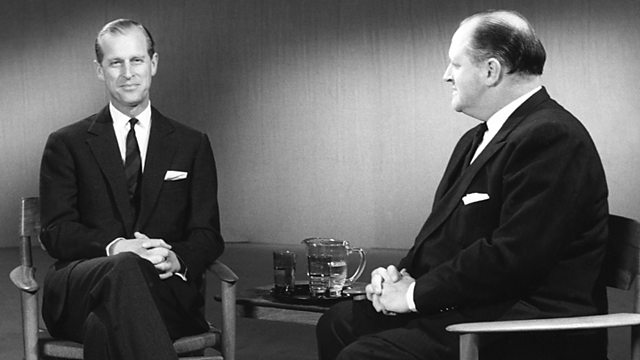 In a Panorama programme broadcast on 29 May 1961, the Duke of Edinburgh became the first member of the Royal Family to give a television interview. The Duke was interviewed by Richard Dimbleby, talking about the Commonwealth Technical Training Week. As patron of the initiative, the Duke emphasised the need to encourage the training of skilled workers for the modern labour force.