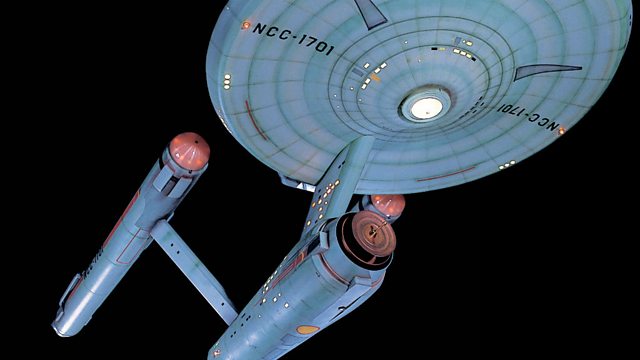 'Beam me up, Scotty': The science behind teleportation

Scientists at a Dutch university have managed to teleport subatomic particles over a three metre distance.

The team leader said there's no fundamental law of physics preventing human teleportation in the future.

Dr Daniel Glaser from the Science Gallery at King's College, London, explained the science behind it.

This clip is originally from 5 live Drive on Friday 30 May.