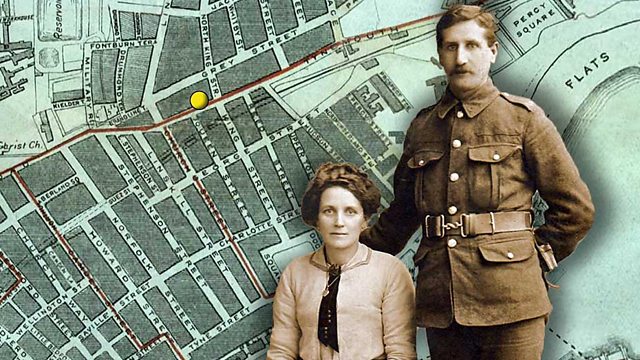 A Tyneside daughter had to live with the knowledge she helped send her father to his death in World War One.

Joseph Forster was too old to enlist so he asked his eldest daughter Martha to help forge his birth certificate to make him look 10 years younger.

The consequences were disastrous as he managed to dupe the recruiting sergeant only to be killed in action.

Peter Grant, Joseph's grandson, tells presenter Chris Jackson how his aunt confessed she had never forgiven herself for helping her dad join up.