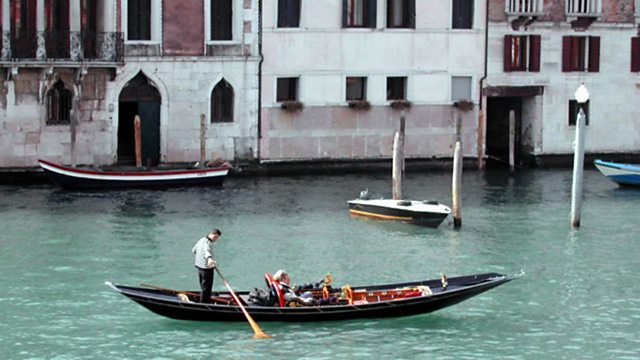 Robert Hollingworth explores one of the most famous of all Baroque choral works,Vivaldi's Gloria in D, RV 589 - often simply referred to as the Vivaldi Gloria. Robert conducts the BBC Singers and St James' Baroque, recorded in the Maida Vale Studios in November 2008.

The programme also looks at a collaborative project, 'Gloria Revisited' in which Tim Steiner guided nine A-level students from St Marylebone C of E Secondary School and The Greycoat School in Westminster in a series of workshops. The young composers each wrote a movement inspired by Vivaldi's Gloria.