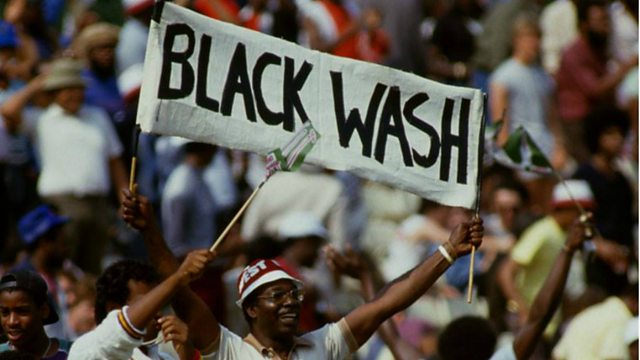 This summer marks the 30th anniversary of England's 5-0 defeat to the great West Indies side.