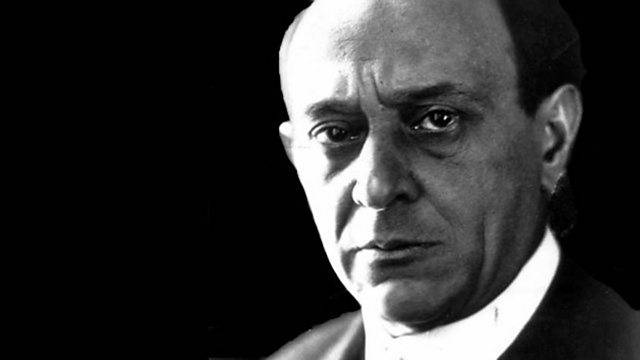 Donald Macleod explores Schoenberg's position as an outsider and musical innovator. Having crossed the barrier of tonality in his music, he formed a new set of rules to structure his compositions, called the twelve-tone system. He found himself an outsider in turn of the century Vienna, with battle lines drawn between him and the critics. His position as an outsider grew with the rise in anti-Semitism in Europe; Schoenberg drawing increasingly on his Jewish Heritage for inspiration. Having fled with his family from Berlin to the USA in 1933, Schoenberg spent his time in Hollywood, with tennis partners such as Charlie Chaplin and George Gershwin, though he remained an outsider, never fully embraced by the American musical establishment. 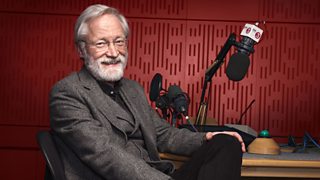 Composer of the Week—Arnold Schoenberg