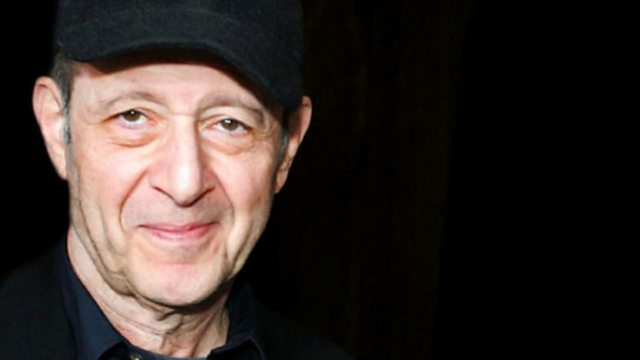 Donald Macleod discusses a lifetime in music with the composer, in an extended interview conducted at his home in upstate New York in September 2010. Just as composers like Beethoven, Shostakovich and Mahler captured their era in their compositions, so Reich's music distils the pulsating rhythm and routine of 21st century urban life.

Wry, witty and disarmingly candid about the ideas and influences behind his work, Steve Reich is an engaging and insightful guide to his compositions. The series presents a selection of music spanning his entire career, from the 1965 tape piece "It's Gonna Rain" to the premiere on British radio of his Pulitzer Prize-winning "Double Sextet" of 2008. 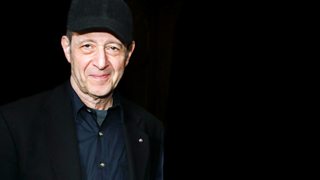