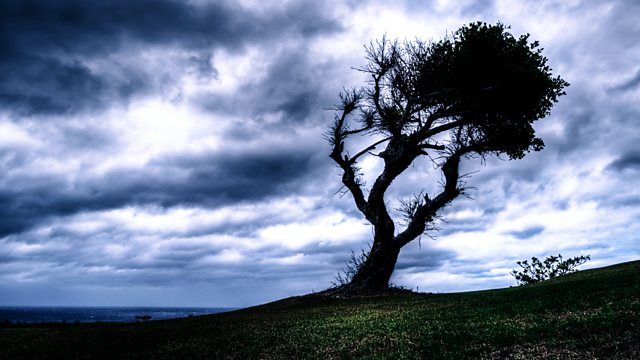 Sibelius wrote his 4th Symphony in 1910/11, a period of great darkness for the composer. He had recently undergone an operation to remove a cancerous tumour from his throat, and he seems to have been convinced that the cancer had spread. The operation also meant that for two years he had to do without his two main emotional props: alcohol and tobacco. It was also a terrible time outside of Sibelius's personal life, the world was hurtling towards the great war and closer to home, Finland was still recovering from the previous century's famine during which starving Scandinavians had had to eat the bark of trees to survive. On top of all this turmoil, in the musical world, Sibelius felt profoundly challenged by Schoenberg's opening up of the world of atonality.

Stephen Johnson and the BBC Philharmonic conducted by Petri Sakari explore this intense masterpiece, regarded by many as the greatest work Sibelius ever wrote.