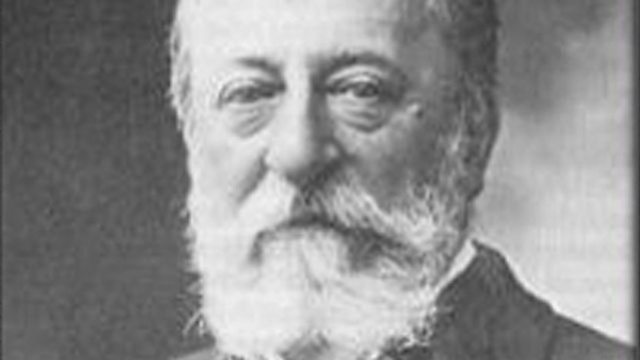 Stephen Johnson joins the Ulster Orchestra and conductor Michael Seal with pianist Ronan O'Hora as soloist for an exploration of Camille Saint-Saens' Piano Concerto No 2. They also examine his lesser-known piece, Africa.

Saint-Saens lived until the age of 86 and produced a large amount of orchestral and chamber music, as well as operas, choral works and even - towards the end of his career - music for film.

His work Africa - for piano and orchestra - grew out of the places he travelled to following the death of his mother in 1886. Saint-Saens spent a great deal of time travelling to exotic locations all over the world, including parts of Southeast Asia, South America and North Africa. He settled in Algeria towards the end of his life, and his last pieces are often inspired by the modal Arabic folk-tunes of the region.