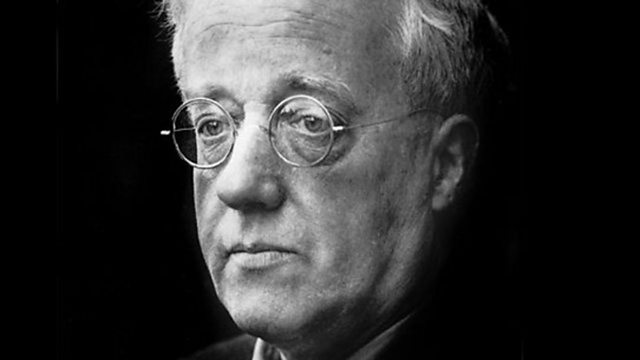 An exploration of the life and music of English composer Gustav Holst.

Donald Macleod tells the story of one of our most celebrated composers; a man who was deeply suspicious of his own celebrity. The podcast features many of Holst's works for the stage, including his ballets and performances of several rarely heard operas.

Holst's poor health kept him from active service during most of the Great War. At home, he composed the work that would make him world famous, and haunt him for the rest of his life.

Holst was deeply uncomfortable with the fame and approbation that followed the first performances of his Planets Suite but it revived interest in an early opera - one of his most distinctive works.

On the verge of a breakdown, Holst withdrew to the quiet of village life in Thaxted and devoted himself fully to composition - producing a new opera inspired by Shakespeare.

Holst's final opera hints that he was on the verge of achieving very great things on the stage and in the concert hall, but his sudden death cut short what might have been the crowning years of his career. 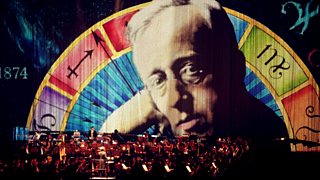