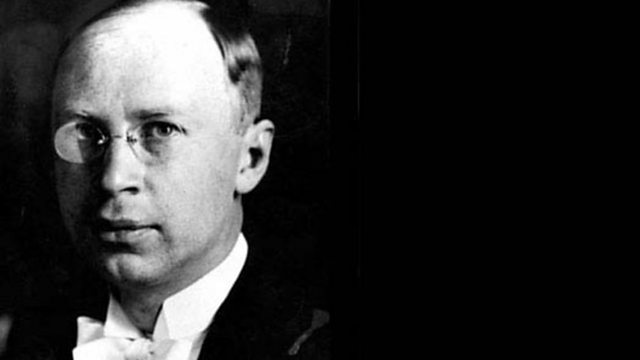 Sergei Prokofiev was bitten early by the opera bug; when he was eight, his parents took him to see Gounod's Faust at the Bolshoi Theatre in Moscow, and it was love at first sight. On returning home, he announced that he was going to compose an opera of his own, which he promptly did - The Giant was no giant leap for mankind, but for the young Prokofiev it was the first step on a path that would wind throughout his life, culminating in his operatic masterpiece, War and Peace.

That early trip to the Bolshoi also exposed the fledgling composer to Tchaikovsky's Sleeping Beauty, sparking, too, a lifelong engagement with ballet; he was putting the finishing touches to his last ballet score on his dying day.

The same fascination for the interaction of sound and story lies behind his incidental music for film and theatre, the latter little-known today, but the former including classic collaborations with the pioneering Russian director Sergei Eisenstein. 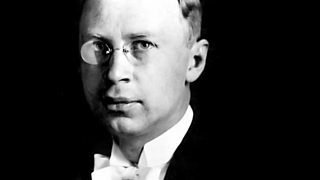