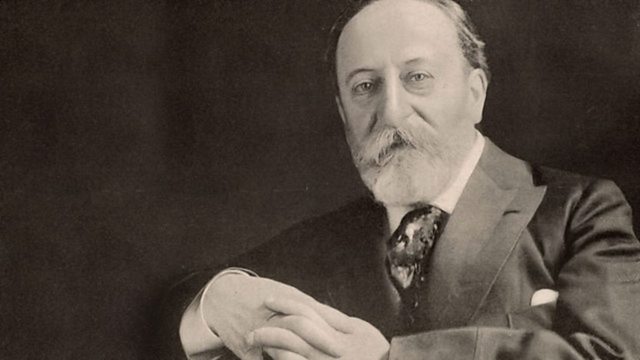 Donald Macleod looks at the French composer famous for symphonies The Carnival of the Animals and Danse Macabre.

A child prodigy, he graduated from piano to organ with great success and was appointmented as organist at the Madeleine church in Paris in 1857 at the remarkably early age of 22.

Important influences on his life and work were his adored mother and great-aunt, the twin pillars of support during his childhood. He also formed a strong attachment to North Africa, in a bid to escape the 'horrible north', partly for health reasons and incorporated the sound of the exotic into his works. 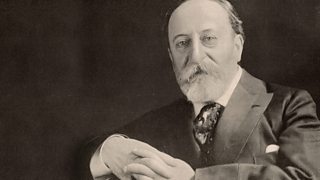 Composer of the Week—Camille Saint-Saens