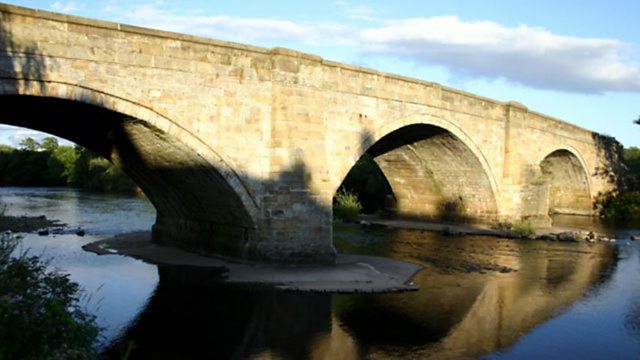 In the second of two programmes, Sara Mohr-Pietsch joins Richard Egarr and the Academy of Ancient Music to unpick some of the musical ideas in Bach's Brandenburg Concertos.

Richard and Sara in conversation, focus on concertos numbers 2, 4 and 5, with examples performed by members of the Academy of Ancient Music, and look at how through the whole set Bach is exploring and developing the musical possibilities of the concerto form. These concertos feature a remarkable array of instruments, no two concertos are alike, and to good effect. Bach's ear for subtle balance and contrast creates a model of instrumental writing of the baroque age.

The programmes were recorded before an audience, in the Turner Sims Concert Hall of Southampton University, and feature complete performances as well as the workshop. 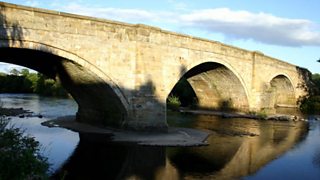