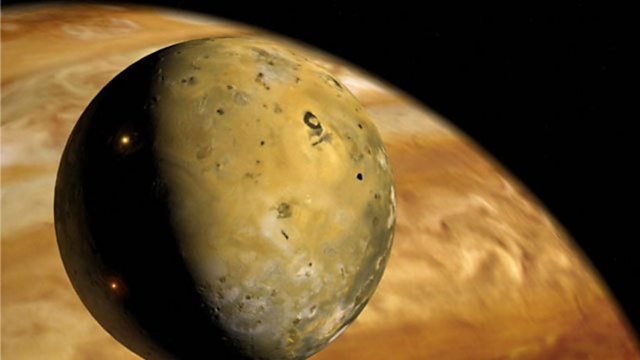 Originally titled Seven Pieces for Large Orchestra, Gustav Holst's The Planets was a remarkably original composition when it was written. The first movement, Mars, the Bringer of War, was conceived in 1914, just before the outbreak of World War I, almost forseeing rather than reacting to war. The work was forward looking in many ways - Holst scored the work for a huge orchestra, creating extraordinary sounds and colours from this vast orchestral palette, and each movement has strikingly original characteristics.

Stephen Johnson is joined by an expanded BBC National Orchestra of Wales, conducted by David Atherton, who perform extracts from this monumental work.