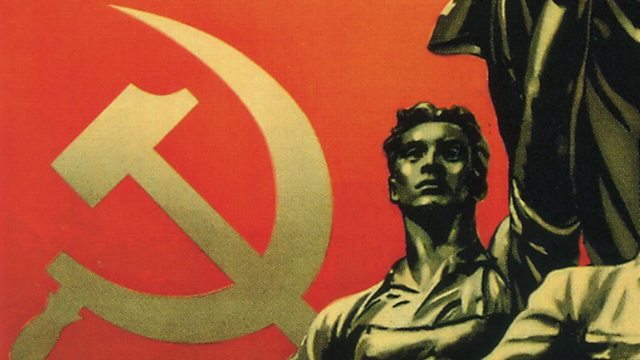 Stephen Johnson and the BBC Philharmonic conducted by Michal Dworzynski are joined by the Danel String Quartet to explore the music and ideas of Dmitri Shostakovich's 9th Symphony.

Shostakovich wrote his 9th Symphony in 1945, a piece intended to commemorate the Soviet victory over Germany in the Second World War. The composer himself had said two years earlier that the symphony would be a work for large forces including orchestra, soloists and chorus with the idea of celebrating the Russian people and the Red Army's liberation of their homeland. However, when it finally appeared the Symphony was without parts for either soloists or chorus, and the work's "light" style surprised many. Shortly after it's premiere, the work was censored and banned from performance by the Soviet authorities.