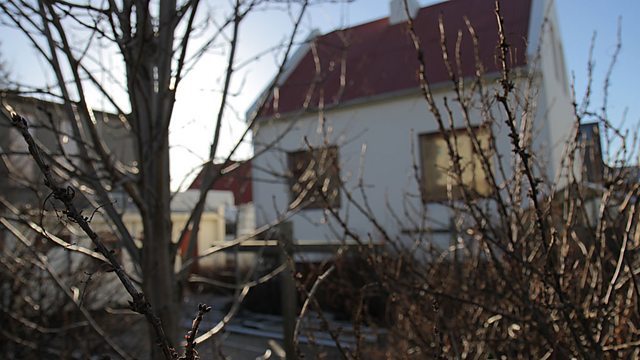 In 1974, police launched one of the biggest murder investigations Iceland has ever seen. The case was eventually solved when six people confessed to their parts in the murders of two men whose bodies have never been found. Forty years on, a government review has found that the confessions were unreliable and a campaign is under way to quash the convictions. But some of those who were wrongly convicted are struggling to accept their innocence. Simon Cox investigates what's seen by many as a stain on Iceland's justice system and finds out how it's possible to confess to the murder of someone you have never met.

(Photo: The house where one of the bodies was supposed to have been kept. Credit: Andy Brownstone)