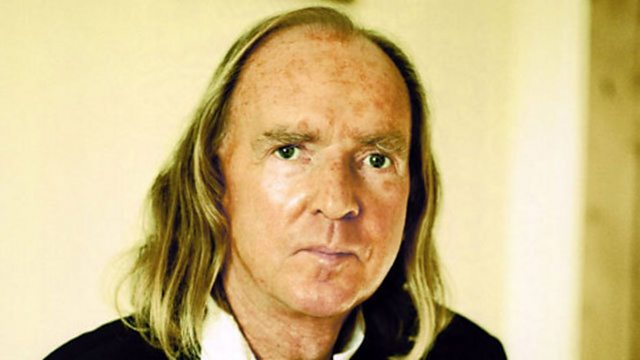 The life and work of British composer John Tavener.

Donald Macleod explores the life and music of maverick composer John Tavener. His name is linked in many people's minds with the funeral of Diana, Princess of Wales, where his Song for Athene was heard by millions around the world. The programme begins by focusing on Tavener's first major success, helped by an encounter with John Lennon.

Tavener had an extraordinary bond with his mother. When he married, Tavener couldn't bear to be parted from her and, not surprisingly, his marriage foundered. The death of his mother hit him very hard, but not long afterwards another woman was to take her place - a nun called Mother Thekla, with whom Tavener would have a close friendship and unique working relationship for many years. With a work based on a translation by Mother Thekla of the remarkable writings of a priest, written shortly before his death in a prison camp in Siberia, as well as a complete performance of one of the most frequently performed contemporary works in recent years.

He married again and his new wife had finally managed to persuade him to move out of his childhood home and even to have children. By this time, Tavener was beginning to broaden his horizons to encompass Sufism, the music of India and the philosophies of Kathleen Raine and Frithjof Schuon. And he began to incorporate non-Western instruments into his music.

Tavener is one of few living composers who can claim to be a household name, though in his later years he has been plagued by ill-health and has dropped out of public view. 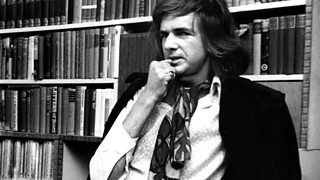