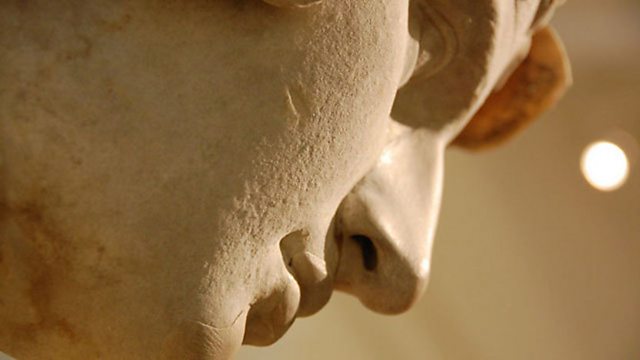 Stephen Johnson hosts a round the table discussion about Mahler's monumental work, his 2nd Symphony, sometimes called the "Resurrection."

Stephen is joined by 3 guests: Jeremy Barham, writer and editor of the Cambridge Companion to Mahler; Lesley Chamberlain, writer, critic and journalist, and author of the widely acclaimed book "Nietzsche in Turin"; and Colin Matthews, composer who collaborated with Dereyck Cooke on the performing version of Mahler's 10th Symphony. Their discussion includes the social context of the work and Mahler's development as a symphonist, and also ideas about interpreting the death and resurrection theme of the symphony.

The discussion is illustrated by short musical extracts, and the programme concludes with a recording of Mahler's tone-poem Totenfeier, which was later to become the first movement of the 2nd Symphony.