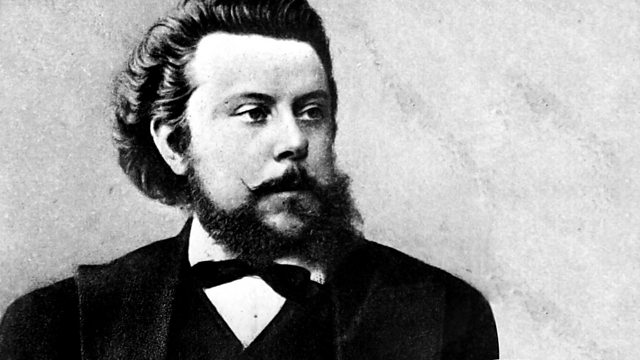 Donald Macleod's exploration of Mussorgsky's music includes his early work, St John's Night on Bald Mountain, and his ultimate Russian opera, Boris Godunov. He later examines Sunless, a hauntingly beautiful, but bleakly pessimistic song cycle, and Pictures at an Exhibition, which ranks amongst his most positive, affirmative music. Donald Macleod then visits his Songs and Dances of Death, and his opera Khovanshchina, left unfinished at Mussorgsky's own death in 1881. Finally he takes a look at his last opera, Sorochintsy Fair, which was left in disembodied form, to be animated by successive generations of composers. 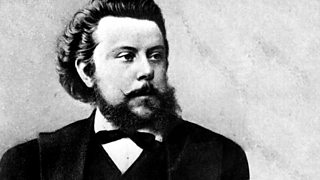 Composer of the Week—Modest Petrovich Mussorgsky (1839-1881)