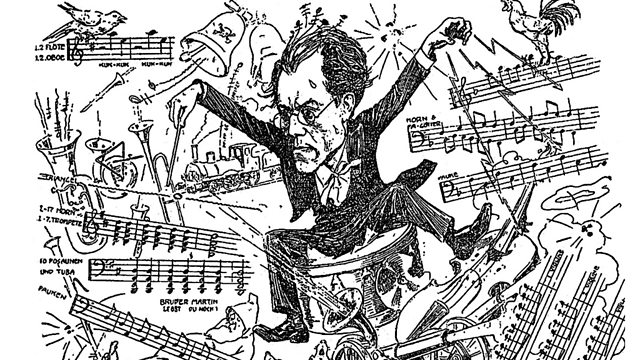 Donald Macleod explores Mahler's early years, and links between his symphonies and poetry.

In the beginning, before the anguish, the failing health, before even meeting his beloved Alma, Gustav Mahler had been happy - in his way...

Donald Macleod explores Mahler's early years - from his humble birth in the Bohemian backwater of Kaliste to his triumphant installation as Director of the Vienna Opera at the age of 37.

Mahler's early years are often skipped over by biographers keen to feast on the juicy details of his tempestuous last decade...yet it was in this formative period that the composer wrote some of his very finest works, including his gargantuan, brilliantly original first four symphonies and a veritable plethora of solo songs.

Linking this week's episodes is a focus on the influence of "Des Knaben Wunderhorn" - an anthology of German folk poetry collected by Gottfried von Arnim and Clemens Brentano that obsessed Mahler throughout his youth. Donald Macleod introduces a host of songs written to texts from the anthology, including all ten set by the composer in his collection entitled "Lieder aus 'Des Knaben Wunderhorn'" - as well as a number of rare early songs inspired by the poems. 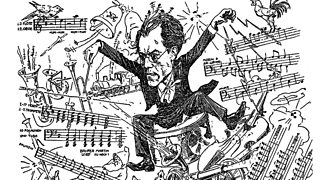