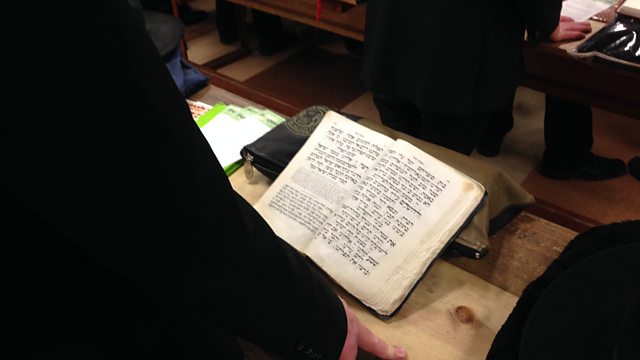 Heart and Soul Betraying the Faith - Abuse in Jewish Brooklyn

The culture of secrecy and denial surrounding the crime of child sexual abuse among New York's ultra-Orthodox Jewish community.

New York’s Brooklyn district is home to more than 200,000 Ultra-Orthodox Jews who live in close-knit enclaves, according to strict religious laws.

A culture of secrecy and denial is said to have surrounded the crime of child sexual abuse in this area, with some rabbis preferring to deal with it internally, rather than calling in police. Their religious codes are said to have protected abusers and many victims also accuse
civil prosecutors of helping shield perpetrators.

These cover ups are rooted in the concepts of 'mesirah' - not handing people over to the secular authorities - and the desire among some in the ultra-Orthodox communities to protect abusers, including many rabbis, at any cost.

In this programme, reporter Matt Wells hears from one man who says he was sexually abused in a religious bath house but thrown out of summer camp for speaking out. Supporters of the abused say hundreds of people have suffered but that even when cases get to the secular authorities, there has been a cover up. Matt Wells also talks to rabbis who can’t agree themselves how cases of sex abuse should be handled.

If you have been affected by the issues raised in this programme then there are support groups who have been set up to help: