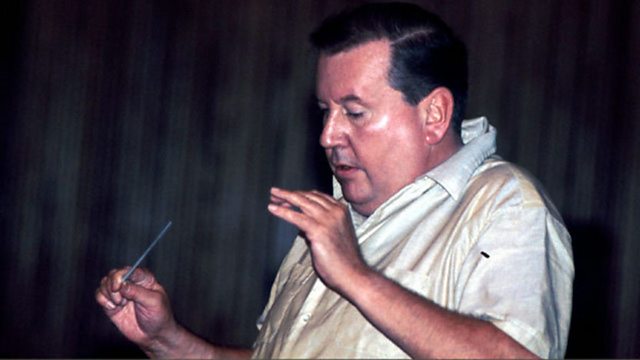 Donald Macleod pays tribute to the composer who died in 2006. He talks about Arnold the composer, the professional trumpeter and the conductor.

Sir Malcolm was known for his love of practical jokes and his ebullient, gregarious personality, but he suffered for most of his life from some sort of depressive illness, making life very difficult for those closest to him. Donald Macleod discusses the two sides of Arnold's nature.

Donald Macleod next discusses the people who were closest to the composer, with music he has written for some of them, along with his flute sonata composed for James Galway and the concerto he wrote for his own instrument, the trumpet.

Next, Donald Macleod explores the composer’s having been an enormous source of encouragement to groups and individuals across the music spectrum, from school orchestras to rock group Deep Purple, and his friend Sir William Walton.

Donald Macleod concludes by investigating the wide range of musical activities in which the hugely prolific Arnold was involved. The composer considered his dotty Grand Grand Overture his best along with the concerto many guitarists consider to be one of the finest in the repertoire, the one he wrote for Julian Bream. 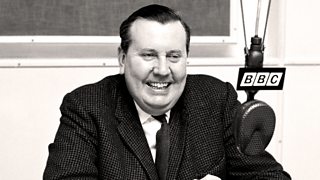 Composer of the Week—Malcolm Arnold