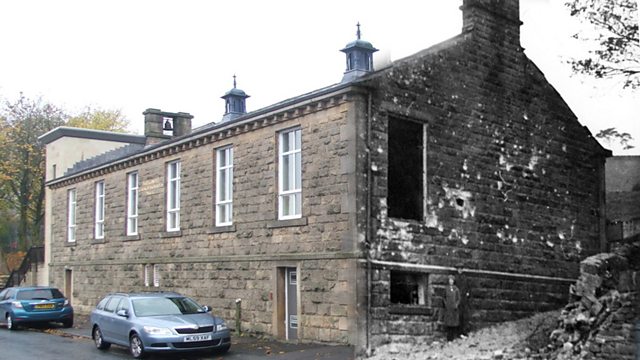 The first bombing raid of the Great War in the North West is thought to have taken place on 25 September 1916, when the Zeppelin L21 attacked Rossendale, Ramsbottom and Bolton.

The airship dropped bombs on the small hamlet of Holcombe damaging the village school and killing a song thrush, the first casualty of the raid.

The bird is still cared for by the school as a war memorial.

The L21 moved on and circled over Bolton dropping high explosives on the centre of the town killing 13 people on Kirk Street in Deane. The scene of the attack is now where the University of Bolton stands.

On returning to their base in Germany, the crew of the L21 said they had bombed Derby and had no knowledge of the damage they had caused to Bolton and Holcombe.