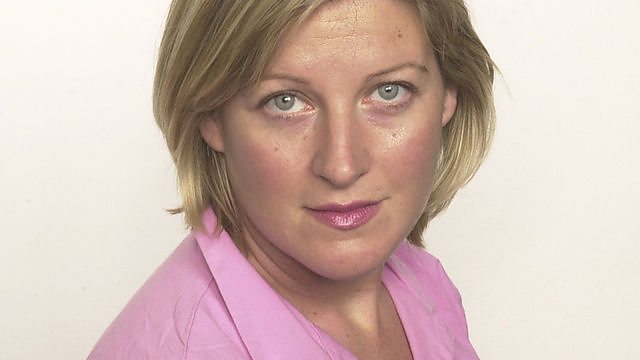 Race and house-hunting in Singapore, plus old fashioned mail boats in the Bahamas

Stories on the difficulties that some ethnic minorities have in finding apartments in Singapore, plus a ride on a mail boat in the Bahamas.

Singapore’s successful economy has long relied on immigration. For decades the incomers came from elsewhere in south-east Asia, and increasingly they're from around the world. But as Helier Cheung found out during a recent stint in the booming city-state, some incomers can feel more welcome than others when trying to make themselves at home.

Also in the programme, Mark Stratton takes a slow boat to everywhere – at least, everywhere in the Bahamas. The old mail boat system is the lifeblood of the island nation, and 15 boats subsidised by the Bahamian government deliver mail to remote communities along an archipelago of 700 islands. But perhaps more interesting than the boats themselves are the characters encountered along the way.

Winds of change in Algeria and the ‘browning’ of America

Held at Gunpoint in Ukraine, and the Secrets of Brooklyn’s Jewish Community