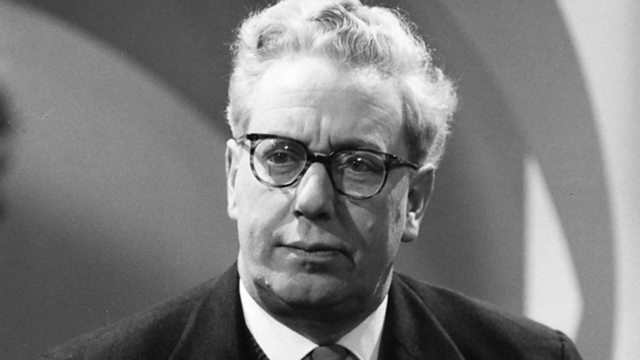 Daniel Jones, composer, met Dylan Thomas on his first day at Swansea Grammar School in 1924. Before a word could be spoken between them, they fought in the playground. After this unpromising start they became lifelong friends. Dylan visited Daniel at the Jones house regularly from that time on where they all regarded him as a member of the family. Jones hints that life was not ideal in the Thomas household in Cwmdonkin Drive, so Dylan used Daniel’s house as an escape. There is a description of their typical games ; these were mostly literary in nature, but also some music and even sculpture. He mentions that they wrote poetry together. From an interview with Bernard Keefe for ‘Fortissimo Jones’ broadcast in 1977. 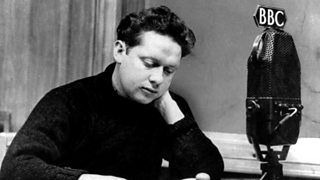 See all clips from Dylan Thomas (49)