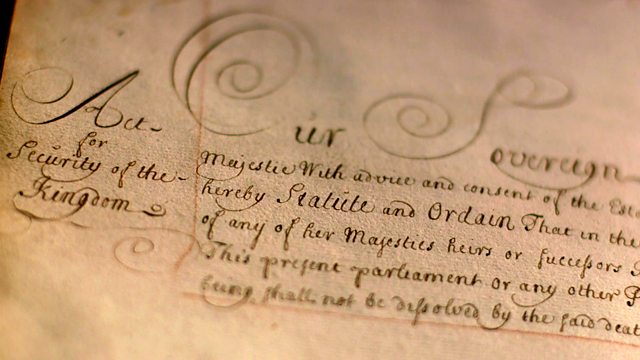 In response to the Act of Settlement the Scottish parliament passed an Act of Security. This warned the English parliament that, on Queen Anne's death, Scotland reserved the right to find their own protestant monarch. This provoked Queen Anne's ministers to draw up plans for an Anglo Scottish Union. The financial crises caused by the failure of the Darien Scheme is suggested as one reason why the Scottish Parliament voted to accept the Act of Union. 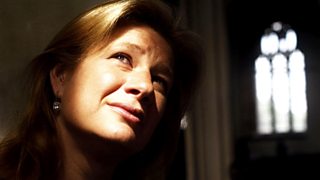 More clips from The Stuarts

See all clips from The Stuarts (22)