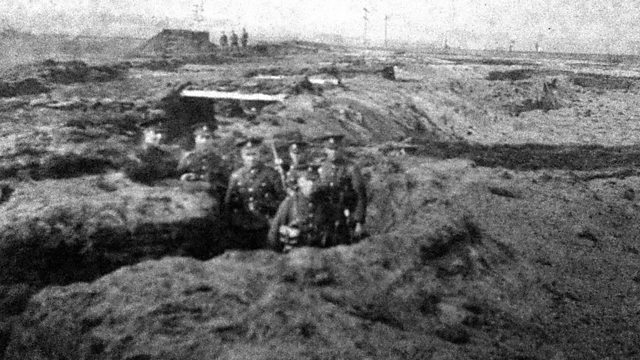 Blackpool, Lancashire: Trenches Along the Promenade

Covering a total of nearly two miles, the trench system in Blackpool’s South Shore was an exact replica of those that straddled the Western Front. Now it’s the site of Watson Road Park – popular for dog walkers, with a children’s playground, a pavilion and a basketball court.

Originally, the trench system was created to help train thousands of soldiers based in or around the town. But by 1916, most of them had left for the Front. So, it was opened to the public as a tourist attraction instead. Originally named the Loos Trenches (after the crucial battle); it was later renamed after another Western Front battlefield - Arras.

The Blackpool trench system was manned by wounded soldiers, who were convalescing in the town. The guide book cost a penny and it was sixpence to get in. Proceeds went to help the care of injured troops.

The trench was filled in after the war. A pathway and flower beds in Watson Road Park now mark the front line. Postcards from the attraction still exist and aerial photographs clearly show the trench lines.