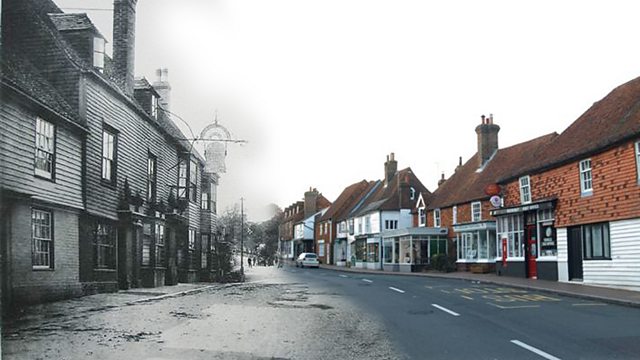 Sunday 9 May 1915, is a particularly significant date. Twenty-five men from Wadhurst died in 10 minutes at the Battle of Aubers Ridge.

A wave of shock swept through the village as the news came through about the devastating battle. The local regiment was decimated. In all, 149 men never returned. Breadwinners were lost, families struggled and the next generation of children considerably reduced in number.

Wadhurst resident Heather Woodward looks back at the moment the men of Wadhurst answered the call of king and country and how so many of them never came home.