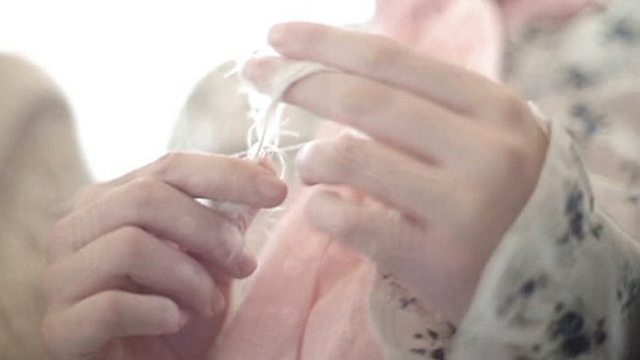 In the first weeks of World War One groups of women began hounding young men who hadn’t joined up - handing them the potent symbol of a white feather with the implication they were cowards.

It was a movement which started in Folkestone and spread round the country becoming so intense the government was forced to issue silver badges to men who’d already served or were needed for the war effort at home.

Using women to hand out white feathers was the idea of one Admiral Charles Penrose Fitzgerald. Their first outing was as early on in the war as 30 August 1914.