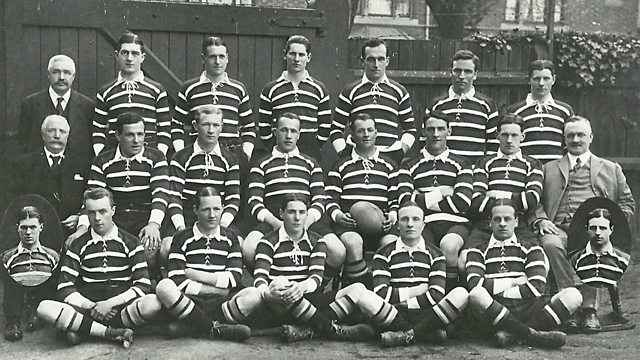 Welford Road, Leicester: Tigers Who Fought at the Front - with Dan Cole

To play rugby, you have to be fit, brave and work as part of a team: all the qualities that make a good soldier.

And during World War One, many rugby players were among the first to volunteer.

Over 130 rugby internationals from England lost their lives during the war including eleven British Lions, but every British club paid a heavy price in the number of players killed.

Here at Welford Road in Leicester, the home of the Tigers since 1892, seventeen players died in WW1.

Dan Cole, the Tigers prop and England prop, plays for his country but finds out more about the Tigers players who fought for their country and paid the ultimate price.