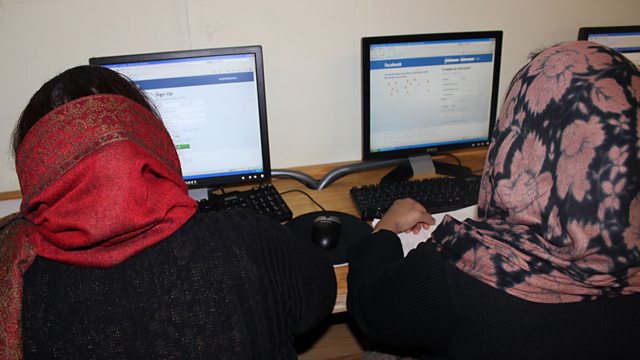 5 Live Breakfast has been speaking to Muslim mothers who are worried about what their sons are accessing online.

Reporter Stephen Chittenden has been speaking to the JAN trust, a charity which mostly caters for women from ethnic minorities, including refugees and asylum seekers.

It was set up by the only Muslim survivor of the 7/7 bombings, Sajda Mughal who says she's desperate to stop young Muslims being radicalised.