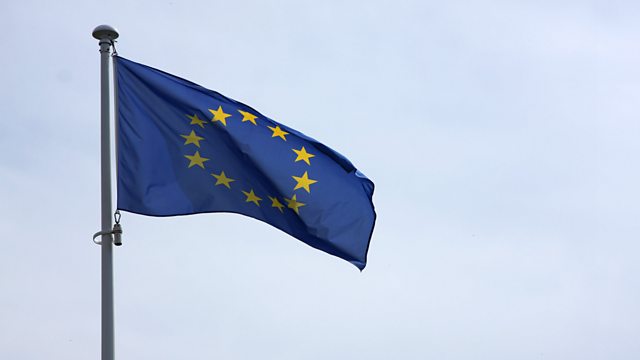 Is the EU good for black Britain?

Liberal Democrat leader Nick Clegg and Nigel Farage, head of the UK Independence Party have clashed over the European Union. The pair were taking part in a live TV and radio debate about whether Britain should stay in the EU. Following the debate, the BBC's Dotun Adebayo speaks to Labour candidate for the 2014 European elections, Sanchia Alasia, Conservative Councillor for Harrow, Lurline Champagnie OBE, and Liberal Democrat Councillor for Sutton, Lester Holloway, about the pros and cons of Britain's membership of the European Union, ahead of a possible referendum in 2017. 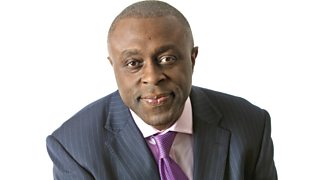 See all clips from Dotun Adebayo (66)